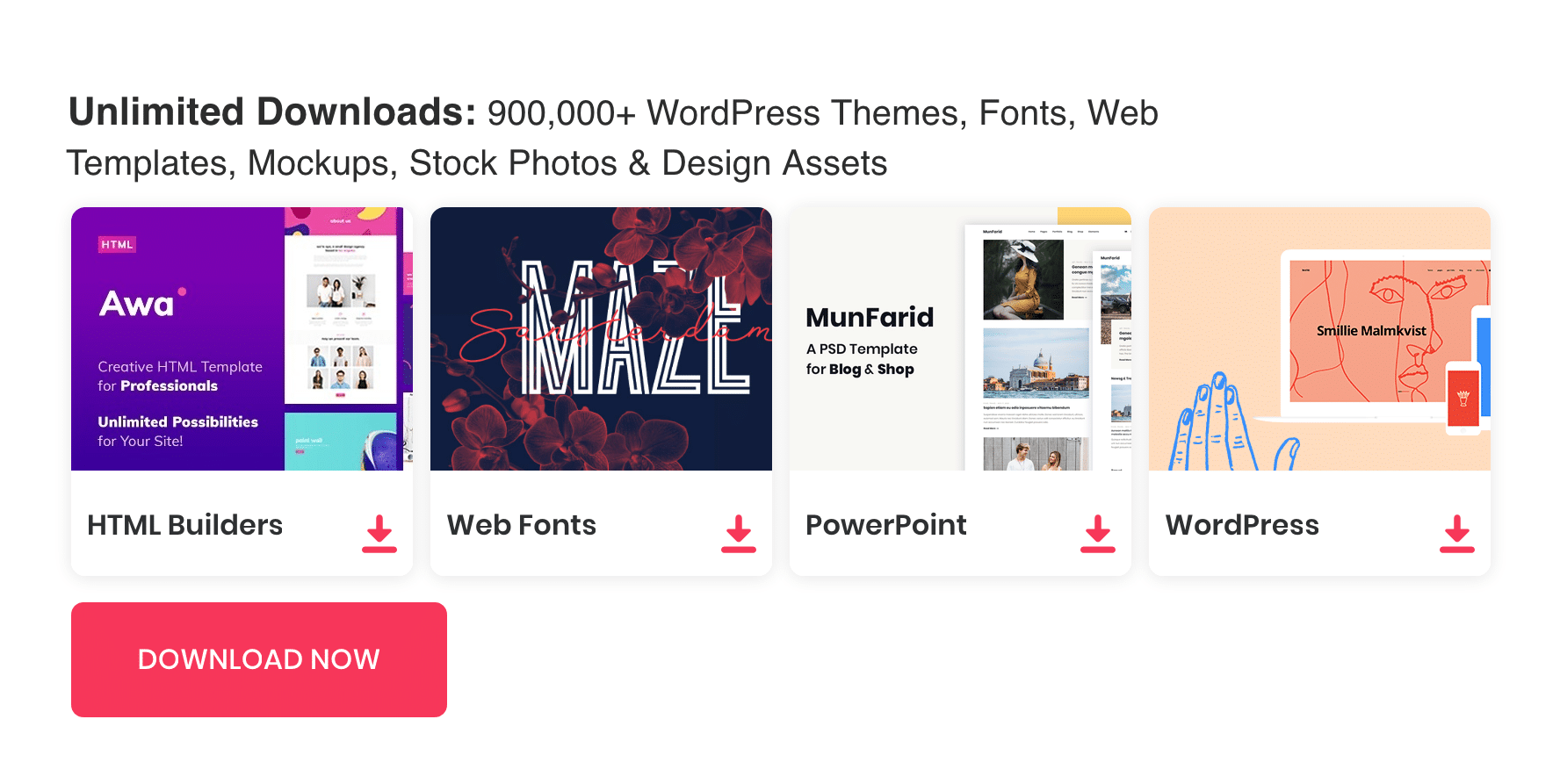 The designing trends keep on changing from time to time, as the users don’t want the same thing over and over again. People have been using numerous innovative techniques in order to create an attractive user interface, but the recently tested flat style designing or flat style user interface has caught the attention of millions all over the globe.

It seems that the time of those flashy interfaces is over, as the users have started showing more interest in the flat style designs. One of the most popular examples of such an interface is of Google Now and Microsoft Windows 8, where the preference is given to flat UI in order to make things easy for the users.

Although there are some people, who still prefer the flashy and animated designs over a flat one, they will soon find out the importance of the latter, which is the most widely discussed topic over the internet, when it comes to designing in the modern era.

There are some websites, which have to be designed in a colorful manner, using all of the cool effects and graphics. Since children are the target of these sites, one cannot afford the flat design. However, most of the other user interfaces, which target a mature audience, will have to shift to the flat design in order to survive in the competitive market.

Here are a few elements, which make the flat style user interface more significant in the modern era compared to the other web designs. 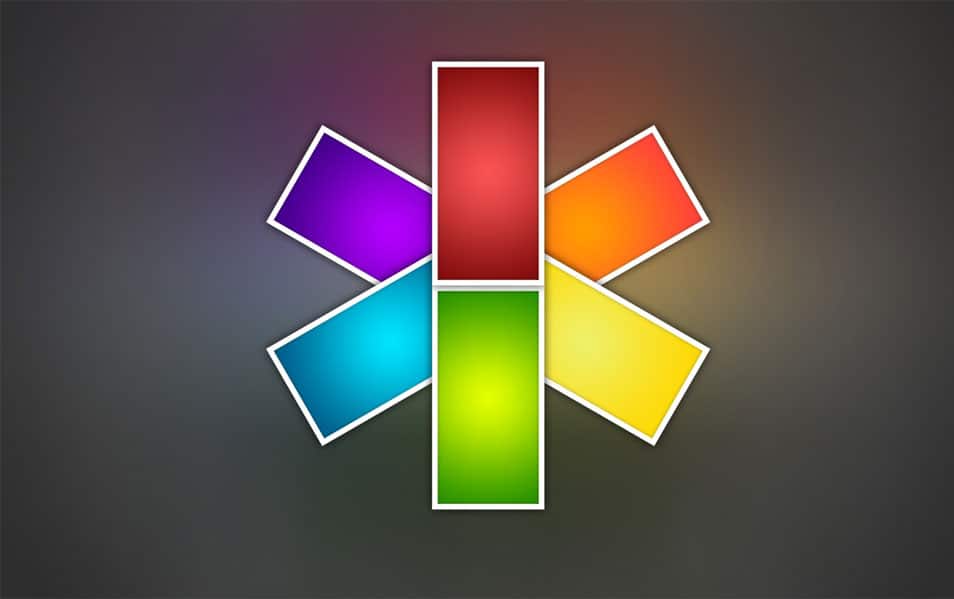 One of the most important factors that make the flat design more popular is that it avoids skeuomorphs. You must be wondering what that term stands for. Well, it is quite easy to understand, as skeuomorphs are everywhere in your life. Let’s say you have bought a jacket, which has got zip on it, but there is no pocket. In this case, the zip is a skeuomorph, which has no functionality whatsoever, but it a part of the design. Similarly, when you look at web designing, you will find out that there are numerous skeuomorphs, which have got no functional importance, but they are simply there to make the user interface appear more stylish. This trend is avoided in the flat design, which focuses only on the things that have got any important function. 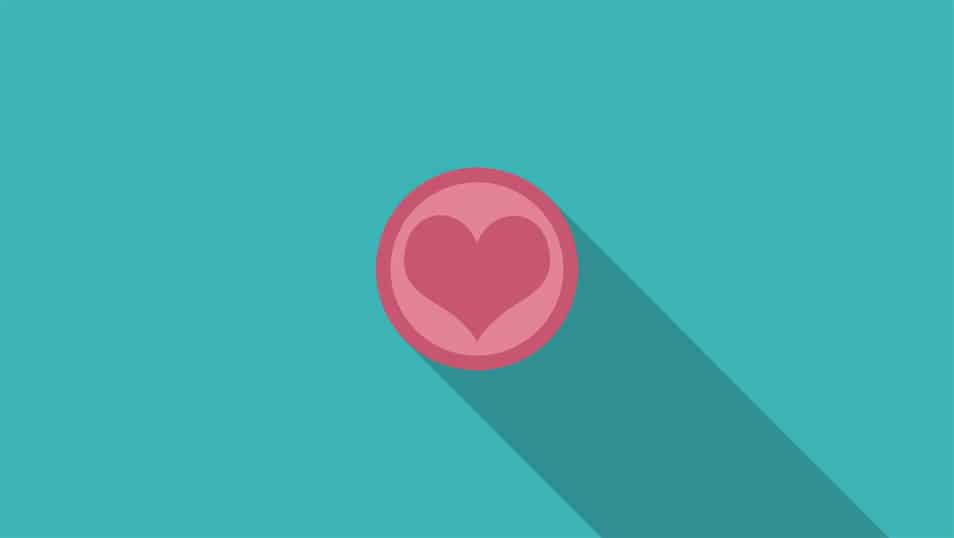 Although the 3 dimensional effects became so much popular because of their unique appearance, yet they are not used in the flat design. Such effects do look flashy and make the users go crazy about the graphical representation of any web design. Despite that, people prefer the designs, which are simple and easy.

Since the flat designing concept makes things quite easy for the users, it requires less dexterity compared to any other web designing technique. You can find that out by testing the Google Now or Microsoft Windows 8. 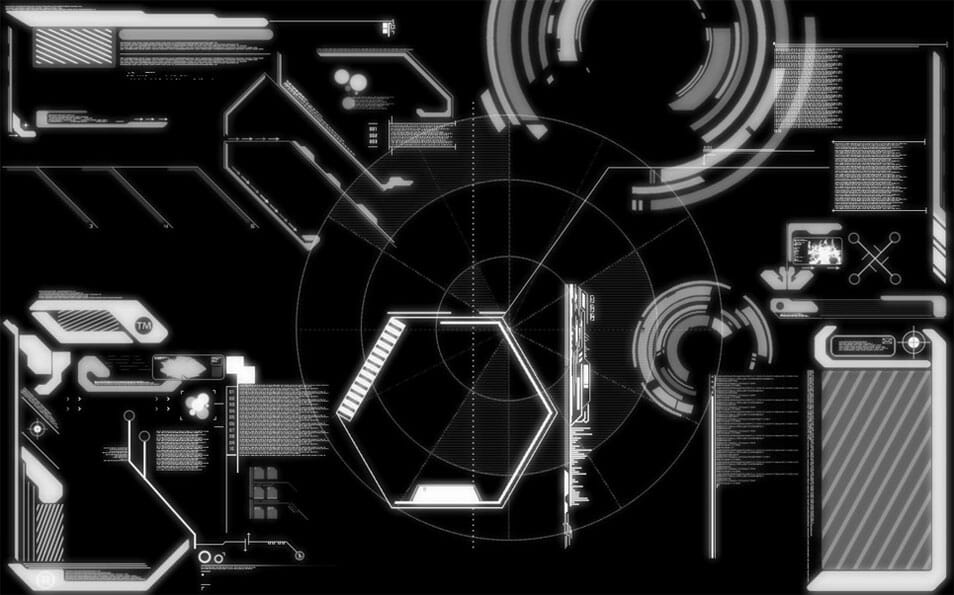 Attractive with or without bright colors 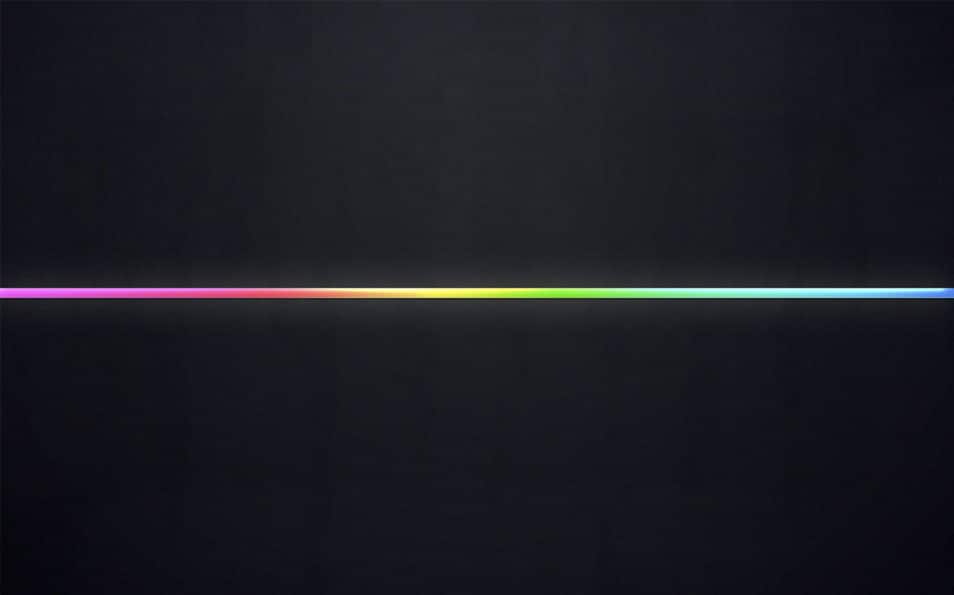 The skeuomorph designs require more usage of bright colors, animated characters and other features like that to get the attention of the users. However, things don’t work this way in the flat design, where the interface can be successful without the use of bright colors.

Probably the best feature of the flat user interface is that it uses meaningful icons. Whenever the users look at them, they get a clear idea of what the web page is all about. On the other hand, the images used in other skeuomorph designs are complex, so they end up confusing the users rather than making things easy for them. 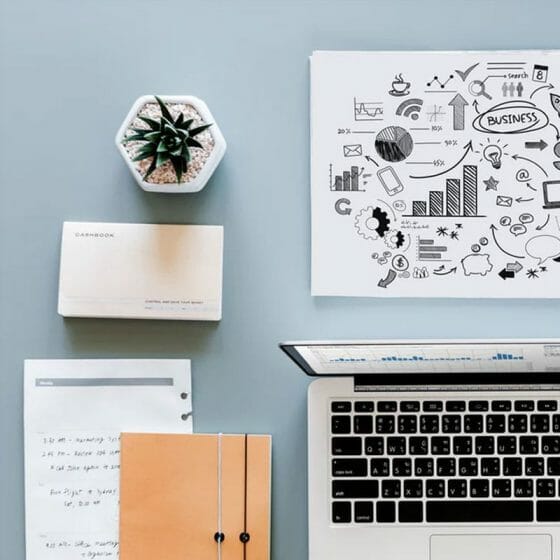 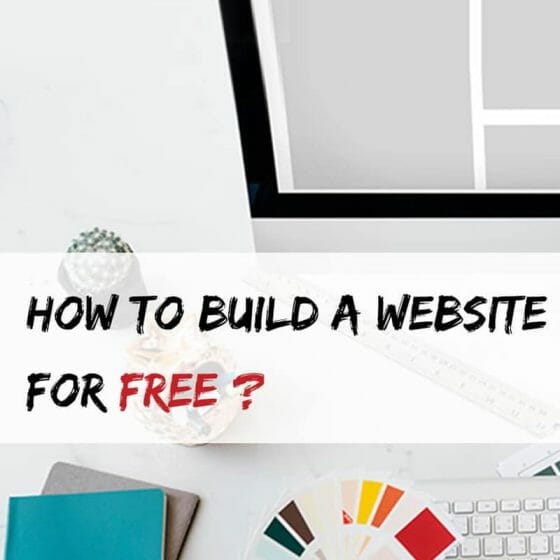 How to Make a Website for Free: Step By Step Guide 2018 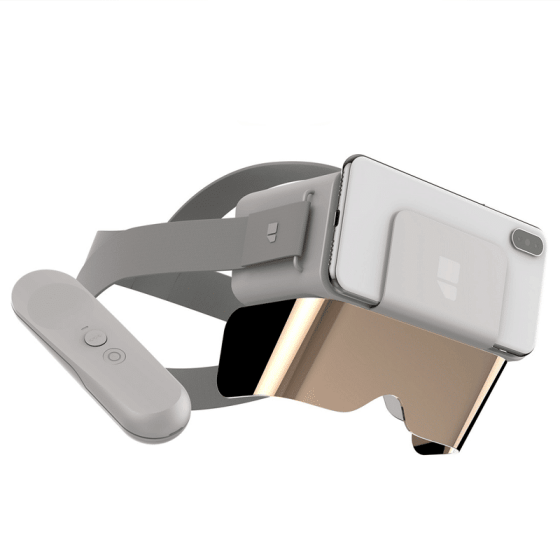 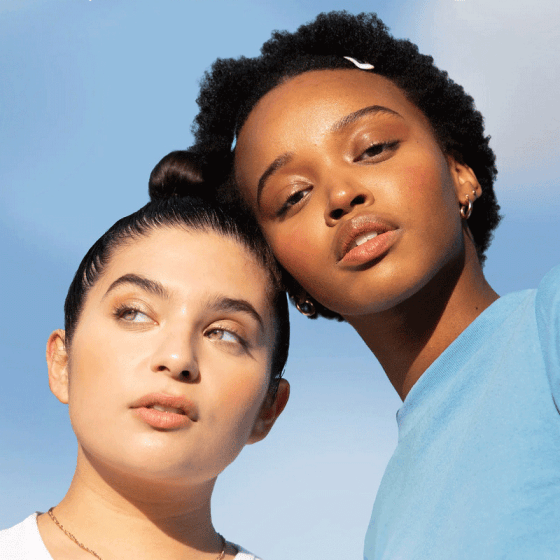 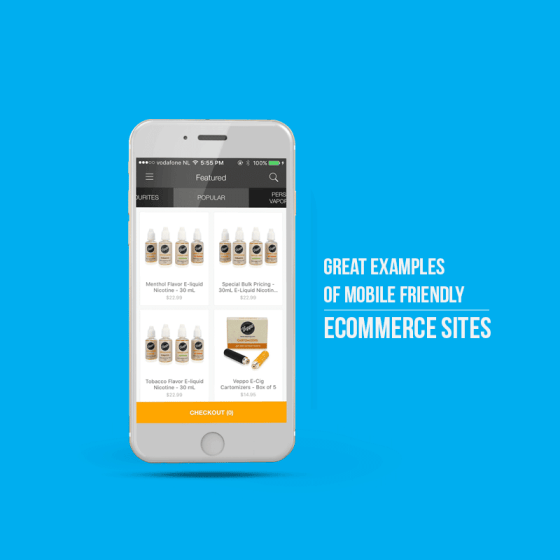 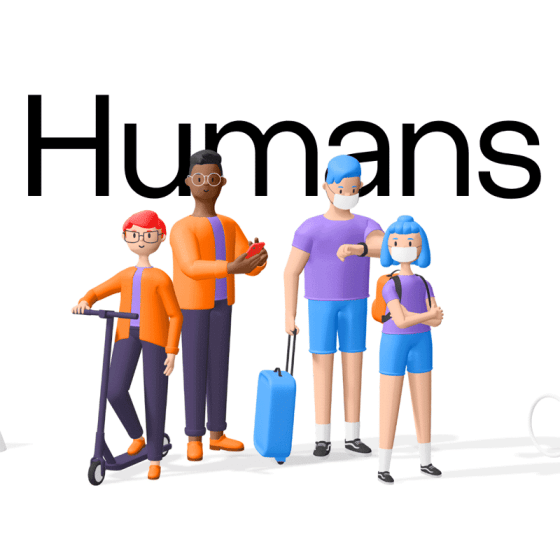 50+ Best illustration based websites for Inspiration 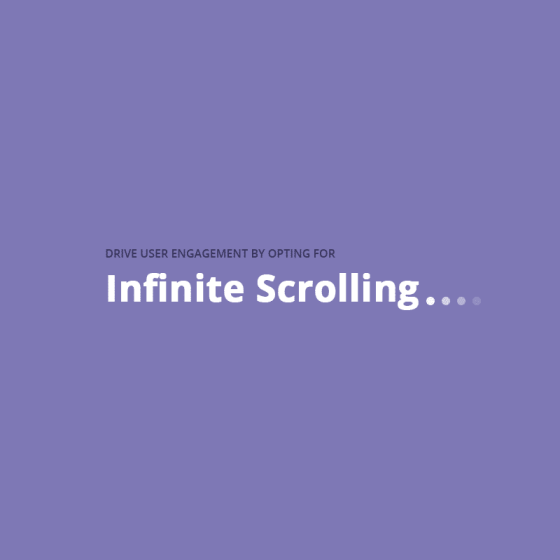 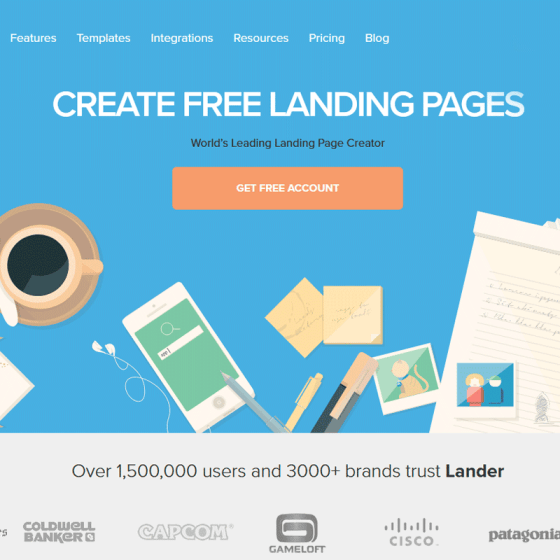